A huge well done to our Vex Team from Sixth Class- Mackenziel, Dylan, Micheál, Tom, Matthew and Terry who  successfully competed in the fantastic Vex Competition in Carlow IT. There were many schools from Carlow and neighbouring counties also competing on the day and our boys did themselves and their school very proud.

Many months of work had gone into the building and programming of the robot and a special mention has to go to the boys who gave up many break times to work so hard on this project.

The day itself was a huge success. After initial teething problems with our robot we competed well throughout. A special thank  you to Deirdre, one of our parents, for all her help on the day especially when we needed it most.

We were so thrilled to come away with a trophy, having come in third place in the STEAM Art competition- a whole class effort.

Congrats to all involved!!

On Wednesday 4th March the boys and girls in 4th and 6th classes travelled to the RDS in Dublin to present their science projects along with many many other schools from around the country. There was an early start but it was more than worth it as we all enjoyed a fun, educational, action packed day. Great memories were made. Well done to all the boys and girls.

Second class have been working hands on with all the tools of measure this week to find out the length and width of many objects in their classroom.

On Tuesday 3rd March we were very lucky to have a visit from Carmel in Grangemount with her pygmy goats and alpacas. The boys and girls had ample opportunity to hold, feed and interact with these wonderful friendly animals. Thanks to Carmel and all in Grangemount.

A wonderful experience for the pupils in 1st and 2nd class today. We had a team led by Dr Violeta McCloone from the Engineering dept in Carlow IT come visit us to work with Electronic Snap Kits for the first time. It was so much fun and we are very proud of our budding engineers.

Playworks is in full swing in Grange with games taking place once a day during break times. Well done to all the Junior Coaches and to all the children taking part.

We are currently working towards our active schools flag.

Here are some key messages we would like to share about PE in our school. Please keep an eye on the Active Schools Page for updates on all our progress. 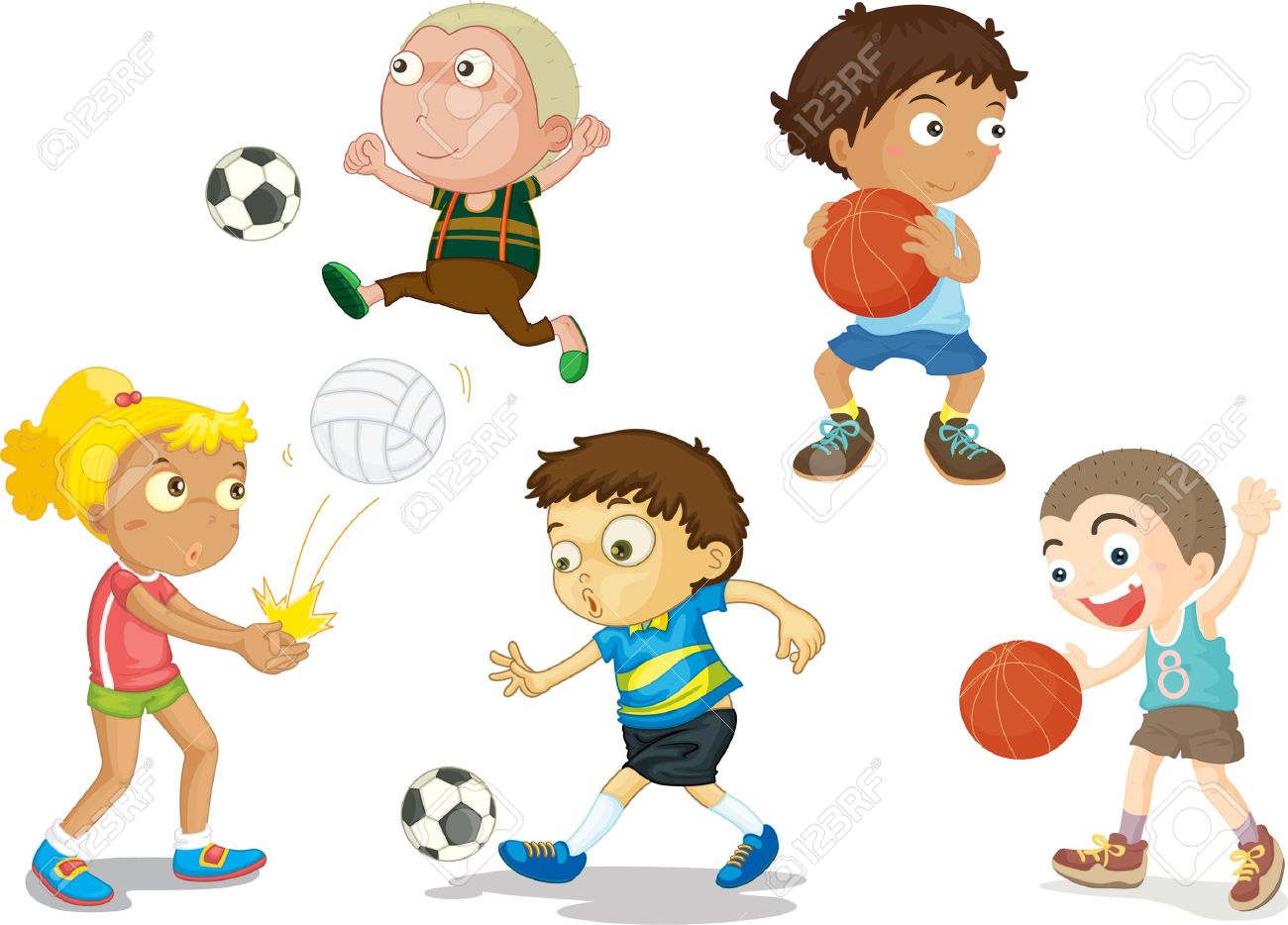 All classes have been engaging in Catholic Schools Week.

We have been exploring the themes based around Living in Harmony with God.

We look forward to our prayer service for our children and staff tomorrow.